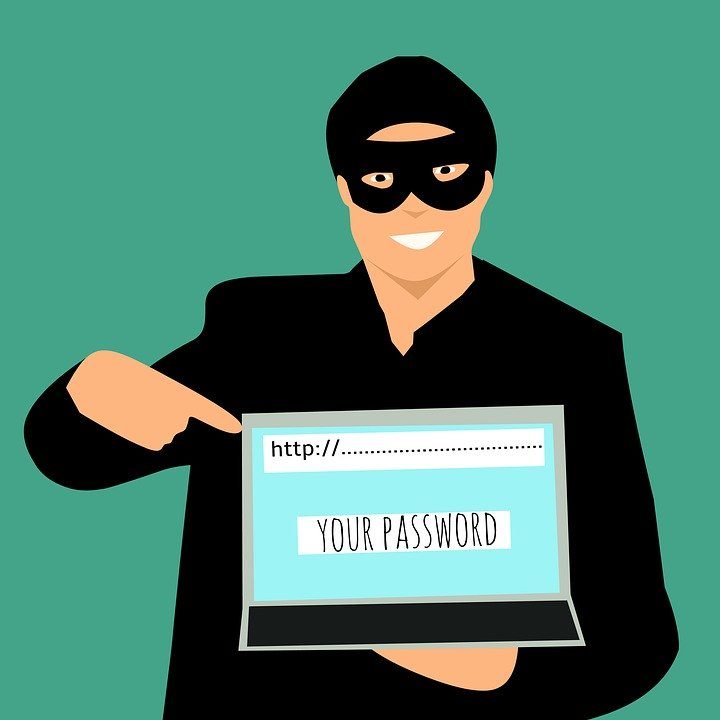 With the constant appearance of new threats and viruses, the need for a reliable and trustworthy antivirus is constantly growing, too. Looking for a new antivirus as well? Learn more about PC Matic to find out if this is a suitable solution for you. Most PC Matic reviews agree that this software has a unique approach to detecting threats. Yet, tastes differ and some people prefer this algorithm to the traditional one. So, let’s evaluate the program’s features, ratings, and pricing.

Firstly, PC Matic stands out offering the whitelisting algorithm. Instead of having a list with known viruses, the software relies on the cloud-based database with the known secure files, programs, sites, and apps. When a device uses the unknown ones, the antivirus blocks them. The first step is to block them up to 24 hours. Within this timeframe, the research team defines whether they can trust this file and whitelist it or not.

The engine is based on the Fileless Script Block and RDP Port Controls. Other features include automated PC maintenance.

PC Matic also comes with a set of optimizing tools that maintain the performance of your device. These tools aim to remove junk files, eliminate small glitches, perform defragmentation, etc.

The developer offers complete support to all Windows versions. It might be a great choice for those who use outdated Windows since very few developers offer that now. Aside from that, the company has an Android app. It comes with the same whitelisting algorithm and a smartphone optimizer.

Interesting facts about the software:

While there are several advantages to this program, the rating goes down because the program has too many false positives. It irritates the users and slows down their efficiency. The program is also known to impact the system performance a lot. Finally, there are too few results from the independent testing labs and none of them are fresh. Based on these disadvantages and users’ reviews, it gets about 2.5-3 out of 5.

The company offers a 30-day money-back guarantee. This is a period within which a user can test the software and define if he’s going to keep it. In case the features underwhelm a user, he can cancel the subscription and get all the sum back.

There are two main premium plans to pick from. The first option is to buy an annual subscription. It costs about $50 and can cover up to 5 devices. A user may cover all the household devices without breaking the bank.

The other option is even more alluring. PC Matic now offers a lifetime subscription. It means a user pays $150 and gets the services forever. This plan also covers up to 5 devices making it one of the most affordable solutions ever.

There are a few weak points one cannot ignore. Hopefully, the developers will take into account the often false positives and bring even better features to the loyal users who got a lifetime subscription.